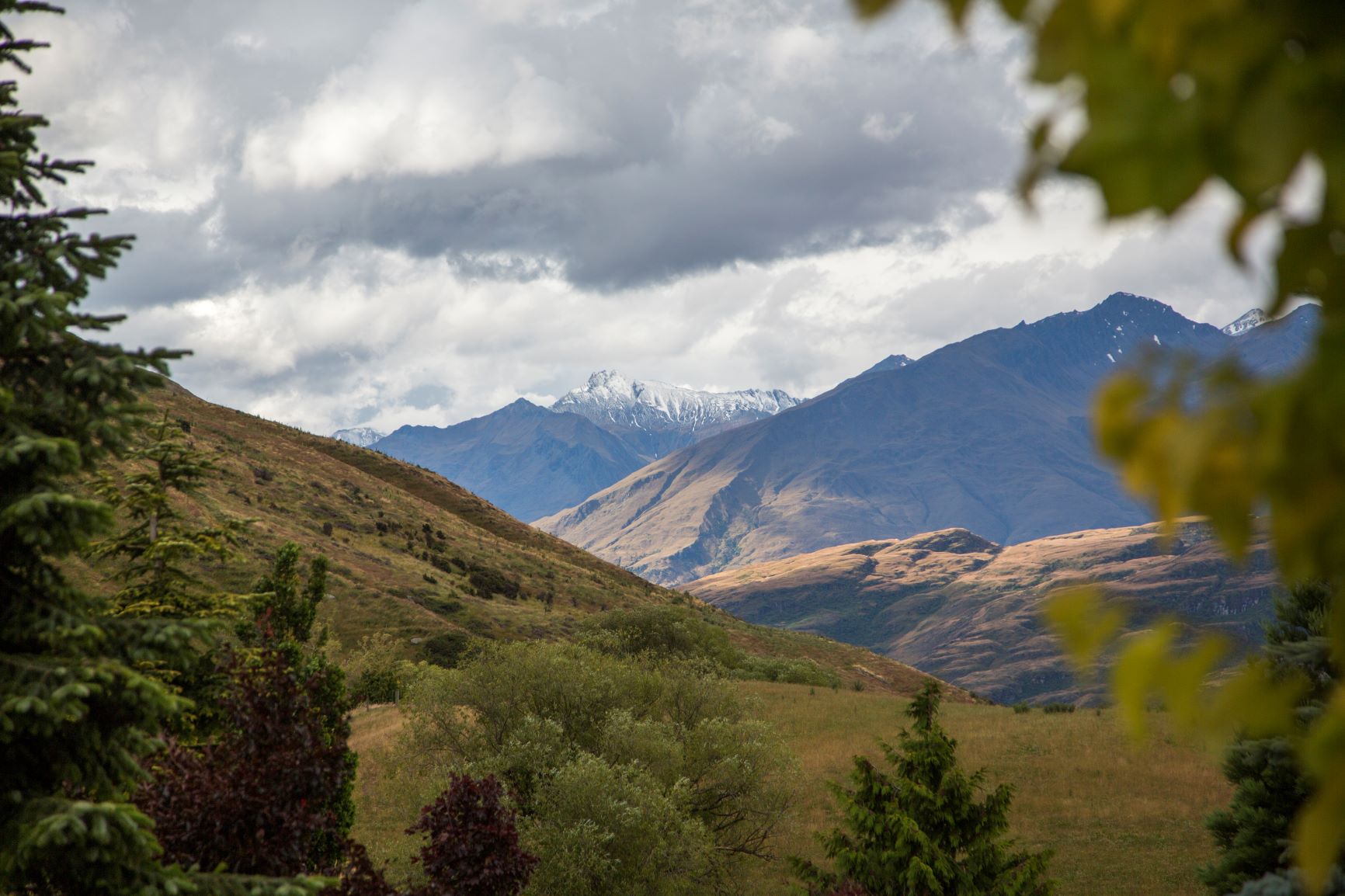 Since purchasing the property in 2005, the owner's vision has been to regenerate the land after a history of extensive high-country farming on the property. While introducing sustainable farming practices, the owner has also started a plant regeneration and native bird breeding programme.

Approximately 1.36 million native trees, flaxes, shrubs and grasses have been planted, which, combined with natural regeneration due to destocking, has already resulted in native birdlife returning to the land. Native Weka and Pukeko are being introduced in different locations around the stations in bird enclosures as well.

There are currently 25 hectares of predator proof fencing erected with plans in place to at least double this over time. There is also a full-time staff member dedicated to eradicating small pests and predators such as mustelids (weasels, stoats and ferrets) and cats.

While progress has been made in a lot of areas, the biggest challenge to the whole programme is the fast rate at which wilding conifer trees grow on the property. This exotic forest grows at much higher altitudes than native flora invading tussock land and destroying the existing biodiversity. The wilding conifers can ultimately dominate and over-come all species of native bush.

A robust programme keeps wilding conifers in check so that the natural ecosystem can regenerate, and the destruction of existing natural habitat is diminished.

The programme has been an enormous success. To ensure it continues, more than 90% of the land was placed under protective covenants in 2015 (Queen Elizabeth the Second Trust), making it the largest conservation undertaking on private land in New Zealand's history. Mahu Whenua aptly translates to "healing the land".

Guests are encouraged to watch or engage in conservation practices such as replanting areas with native trees and learning about the native weka and pukeko breeding programmes. If they're lucky, guests can even give the pukeko or weka their evening meal!

An area rich in Maori legends, goldmining history and high-country farming is now also a sanctuary for native birdlife and native tree and bush regeneration.

For more information and to enquire about staying at Mahu Whenua

Further articles on the Covenants and research projects...

For more on the research by the University of Otago undertaken on Mahu Whenua - https://bit.ly/30g7eUj